Home/Smart/10 Reasons Why You Should Move to Australia 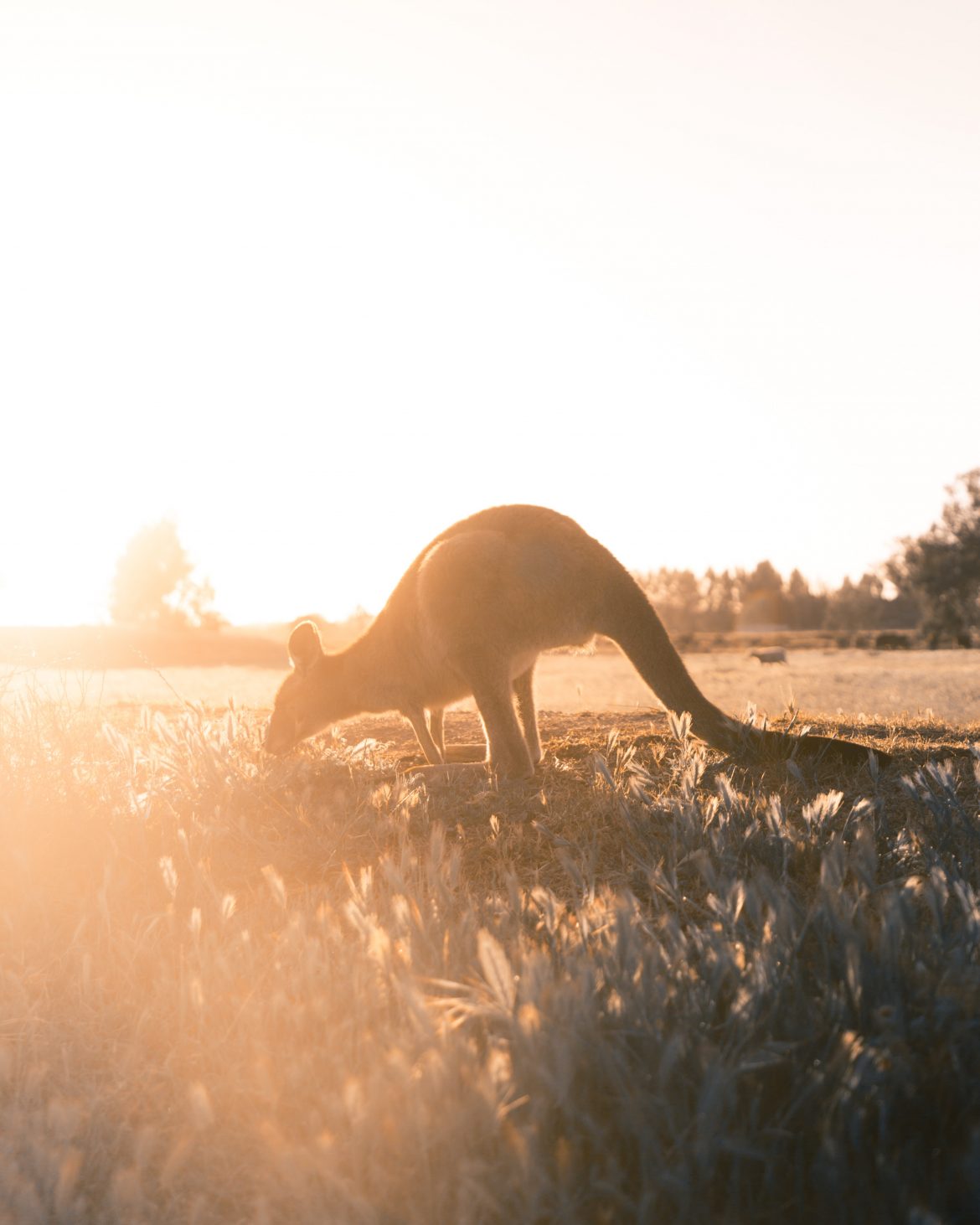 In the past few years, there has been a massive increase in the influx of migrants from around the world to Australia. People typically from the South Asia, South East Asia, and Eastern Europe have moved in great numbers from their home towns to Australia in search of employment opportunities or education or even to completely migrate here with their families.

If you are looking for some amazing advice on business and opportunities in Australia, you can look up online or read our blog.

We have crafted a list of reasons why you should move to Australia right away.

Great Employment Opportunities: The Australian Economy is quite strong and has one of the lowest unemployment rates worldwide standing at only 6%. Since the country has both industrial and agricultural hubs and a large dependency on tourism, there are tons of employment opportunities to explore. Some of the major industries in Australia are the mining, manufacturing, telecommunication and service sector. Additionally, Australia has excellent employment laws and a very good pay scale. The minimum living wage is above most first world countries even and there are countless other benefits which the organizations are bound by law to follow, such as the mandatory provision of annual leaves, retirement fund and medical facilities.

The Exotic Flora & Fauna: Australia is the home to some of the world’s rarest and most exotic flora and fauna. Even though you might find weird spiders and lizards around your house scary, but over time you will learn to live with them and even maybe start keeping a few as pets. Those asides, you won’t find koalas and kangaroos anywhere in the world and in Australia, you can spot them hopping around in towns even.

A Wonderfully Warm Climate: The Australia Climate is very different from the rest of the world. When the world observes winters, Australia is laden with scorching summer heats and the vice versa. The sun shines the brightest in Australia with some parts having as many 264 days of annual sunshine.  The State of Queensland in Australia is even referred to as the Sunshine state owing to the warm temperatures throughout the year.  However, if you are someone who likes winters and snowfalls, Australia might not be the place for you unless artificial snowfall parks count. One of the most exclusive things about Australia is that Christmas is never really in winter which changes the entire concept of Christmas trees, Santa Clause and stockings. Australians celebrate Christmas quite differently than the rest of the world.

Beautiful Beaches & Landscapes: Australia has some of the most beautiful beaches and exotic landscapes worldwide. The Bondi beach is most famous and a tourist hub. In addition to that, Australia has over 10,600 beaches stretched across 36,735 kilometres, making it the largest number of beaches on the longest Ocean Stretch anywhere in the world. The water temperature is also generally warm and the waves vary from beach to beach. You have beaches exclusively for surfing and those for diving and swimming. In addition to the beaches, Australia has beautiful landscapes making it one of the most beautiful places to live on earth.

If you are planning on moving to Australia now is the time to apply for immigration and enjoy some of the best facilities and environments anywhere in the world.